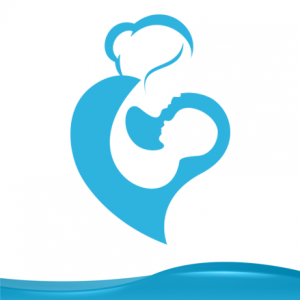 Practice
A wide and varied practice involving all aspects of clinical negligence including disciplinary matters.  He represents both Claimants and Defendants and has a particular interest in high quantum claims, where complex calculations are involved.  He represented the Defendant in Chester v Afshar in the ou

Regulatory & Disciplinary
He has represented nurses in disciplinary hearings before the UKCC, and then the NMC, since about 1990 and he has appeared on behalf of doctors in the GMC.  In 2003, he represented the Appellant before the Privy Council in Gangar v The General Medical Council (Privy Council Appeal no 15 of 2002).  He successfully represented a doctor in challenging a decision of the GMC to proceed against him in Peacock v GMC [2007] LS Law Med 284.  He successfully challenged the Government by having the Care Standards Act declared incompatible with the European Convention on Human Rights on behalf of four Claimants (all members of the Royal College of Nursing) in the House of Lords in January 2009.

Publications
Kemp & Kemp (Editorial Board and chapter contributions)
McGregor on Damages 18th Edition: chapter on Damages under the Human Rights Act
Risk Management and Litigation in Obstetrics and Gynaecology (chapter contribution)
The Civil Procedure Rules in Action (2000): with Ian Grainger and Michael Feeley
The Danish Criminal Code (1999) with Gitte Hoyer and Vagn Greve
The Danish System of Criminal Justice with Vagn Greve and others

Other Interests
He is married, with 3 children, and has active interests in sport, music and bridge.  He plays the cello in a small orchestra and sings with the St Albans Bach Choir and other local singing groups.  He plays cricket for Monken Hadley Cricket Club and is a member of the Andrew Robson bridge club.

Further information can be found on the Hailsham Chambers website.