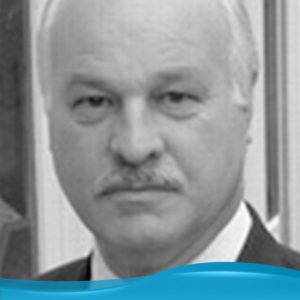 James Badenoch QC is the son of the late Sir John Badenoch, sometime Director of Clinical Studies (Dean of the Medical School) of Oxford University, and is a renegade from a far-flung medical dynasty.

He was pupil to John (later Mr Justice) Alliott, and Harry (Lord) Woolf at 1 Crown Office Row where he practised for fifty years, and following retirement from practice is now an Associate member.

For some 40 of his years in practice he specialised in clinical negligence, medical law, and medical discipline. He was appointed Queen’s Counsel in 1989.

He has appeared in a succession of major cases in the Supreme Court, the House of Lords, The Privy Council, The Court of Appeal, The High Court, The GMC and The GDC, and the Hong Kong High Court and  the Hong Kong Court of  Final Appeal.

He was counsel in the landmark case of Montgomery v Lanarkshire Health Board [2015] which has huge implications for the way the law deals with consent.

He has been a Deputy High Court Judge, a Recorder of the Crown Court, and a President of the Mental Health Review Tribunal, and is a Bencher of Lincoln’s Inn and a Fellow of the Royal Society of Medicine.  He was Chairman of the Expert Witness Institute, and is now Chairman Emeritus. He has been admitted to the Hong Kong Bar, and is an Adjunct Professor at the Centre for Medical Ethics and Law at Hong Kong University.

His practice at the Bar covered medically related matters of all kinds, and he now lectures regularly on those subjects in the UK and abroad. He is the author of numerous articles and chapters on medico-legal subjects, a frequent speaker after dinner to learned (and less learned) societies, and an occasional broadcaster on TV and radio.