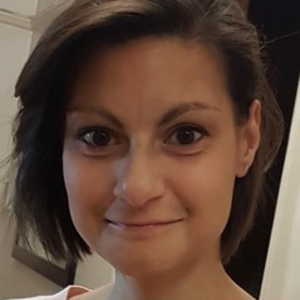 Trishna Chakravorty is an Acute Physician and Royal College Tutor working at Sandwell and West Birmingham NHS Trust in the West Midlands.

Trish joined the West Midlands Acute Medicine Training Specialist registrar programme in 2005 and soon became the AIM SpR rep for HEEWM. During this time she helped shape the training programme and organise the regional rotations.

She became a substantive consultant in 2010, as an Acute Physician with an interest in Critical Care at Birmingham Heartlands Hospital.

In 2012, Trish became the Deputy Training Programme director for AIM HEEWM where she took on the role of ARCP lead, and subsequently Lead for Trainees in Difficulty. In 2014, she was appointed to the role of Deputy Chair for General Internal Medicine HEEWM.

In 2018, Trish joined SWBH NHS Trust, as an Acute Physician. She became the second Royal College Tutor, and as part of this role she is also the GIM Advocate for the Trust.  Trish is passionate about Medical Education and the pastoral care of trainees and the MDT.