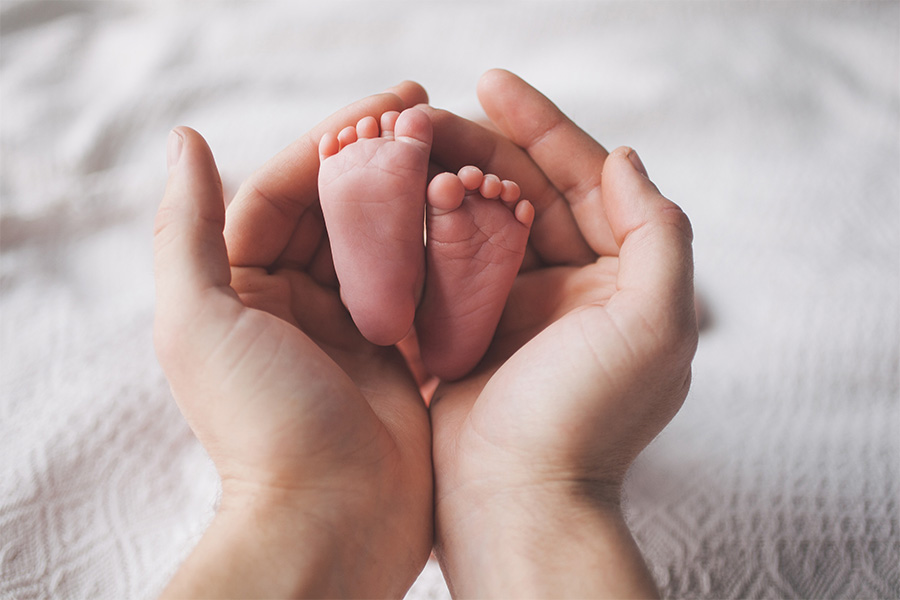 A thematic review into five years of Cerebral Palsy claims by Michael Magro of NHS Resolution (formerly NHS Litigation Authority), has highlighted several key findings related to repeated negligence resulting in babies suffering from brain injuries. One of the key findings from the 50 claims is inadequacies in staff training and the monitoring of competency.

The review states that the long-term financial implications of inadequate staff training are significant; with potential claims costing in excess of £20 million. In 58% of the claims (29/50), the investigation recommended that the staff involved needed extra training. However, the recommendations were focused on individual competence rather than systemic or organisational errors. Examples of organisational faults within the review demonstrate the need for a cultural shift towards training staff as a team and enabling that they have adequate skills to practice safely.

In recent reports, there has been a strong emphasis on team training; the National Maternity Review highlighted the use of multi-professional training as a tool to break down barriers between professionals in order to deliver safer care – coining the phrase “those who work together, should train together”, a motto mirrored in ‘Safer Births’ by The King’s Fund. The NHS Resolution report also points to evidence that local, multi-professional training of obstetric emergencies improves neonatal outcomes and reduces litigation. This can be bolstered by incorporating clinical skills with human factors, teamwork and insisting the training be mandatory for all staff. Again this highlights the need for a systemic and organisational change in attitude towards training provision.

Investigations by Baby Lifeline and University of Hull in their ‘Mind the Gap’ report concluded that there was a clear variability in the provision of mandatory training across NHS Trusts. This variability in topics provided and how they are delivered, as well as their quality assessment is indicative of a lack of national standardisation which may be leading to regional differences in neonatal deaths and stillbirths reported by The Perinatal Institute’s MBRRACE Report. Further work to look at a more detailed review of the findings is being carried out by Baby Lifeline and the University of Hull.

While the claims were clinically varied it was possible to identify some common themes by reviewing them together to get a national picture. These themes include:

Other important topics highlighted in a previous report (40), including the use of Syntocinon, vaginal birth after caesarean (VBAC) and shoulder dystocia are also commented on.

The review states that maternity care in England is very safe; however, improvements should be made, especially in relation to when things go wrong. This shared learning model is in-keeping with the Secretary of State for Health’s aim to reduce stillbirth and neonatal deaths by 50% by 2030, and to become the “world’s largest learning organisation”.

Sorry, the comment form is closed at this time.